It is known from the foregoing discussion that the flow rate of the rubber material passing through the calender roll is very fast. The degree of elastic deformation that occurs is also large. When the rubber leaves the roll gap, it will immediately produce elastic recovery to shrink the film longitudinally, and the thickness of the cross section increases, which not only affects the accuracy of the thickness of the section, but also affects the smoothness of the film surface. The shrinkage rate of the calendered rubber material depends on the properties of the rubber compound, the calendering process and the process conditions, and the anisotropy phenomenon of the calendered rubber sheet is called the calendering effect. For example, the tensile strength and thermal conductivity of a film are greater in the direction of calendering than in the transverse direction; the elongation is just the opposite. The reason for the calendering effect is that the linear macromolecular chain is stretched and deformed, and the geometrically asymmetric polymerizing agent particles are oriented in the rolling direction due to the passing of the roll.

The effect of calendering effect requires the quality of isotropic products, and should try to reduce it as much as possible. If the calendering temperature and semi-finished product storage temperature are properly increased, the calendering speed should be slowed down; the plasticity of the rubber compound should be appropriately increased, and the hot-melt rubber compound can be turned 90°. Feeding the calender; or transferring the calendered film to a 90° mold vulcanization is a commonly used method. In addition, formulas such as clay, magnesium carbonate and some calcium carbonate should be avoided in the formulation design. Of course, for rubber products with different performance requirements, the calendering effect is not only harmless, but can be utilized. 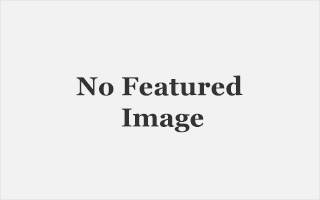 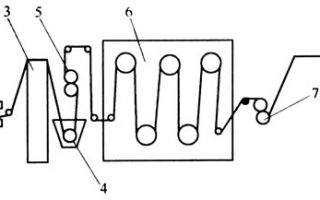